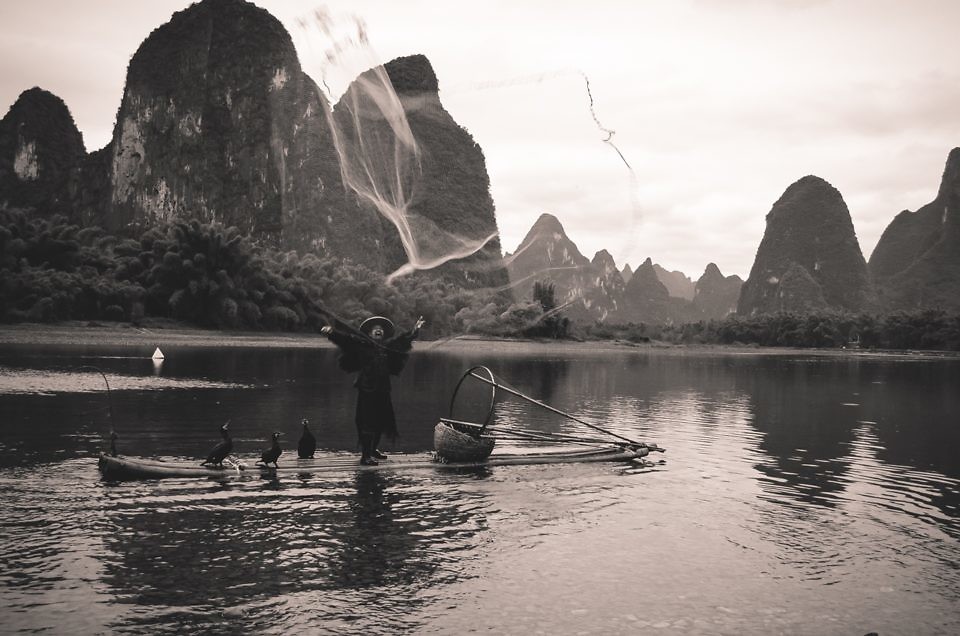 I’m always happy and excited when I participate in a photography exhibition. But it means the world to me when I’m able to showcase my work in my home country. Blank Wall Gallery, in Athens, Greece, is hosting their next exhibition with participating artists from around the world. The exhibition will be on from the 31st of March until the 13th of April, 2017.

The theme of this group exhibition is “Monochrome”.  I’m participating with my black and white image “20 RMB”. The photograph was shot in Yangshuo, China. It depicts one of the cormorant fishermen of Li river while he’s throwing his net for a catch. The title was inspired after I had a discussion with a local tour guide. What she mentioned is that the backdrop of the fisherman is exactly the same scenery as the one depicted in the 20 renminbi chinese bank note. From a quick look at it, I realized the tour guide was accurate. A happy coincidence, I guess.

A few words about “Monochrome”:

For more photographs of the exhibition, you can visit the below link: Monochrome – 2017 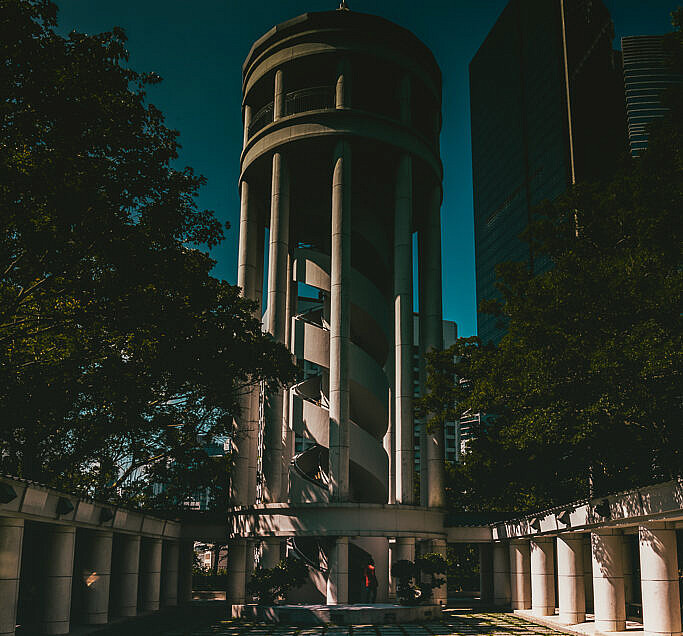