Chaozhou culture is known worldwide as a unique part of world heritage. Throughout history, the Chaozhou region was able to flourish and thrive as a prosperous cultural centre, enabling the nourishing of a unique and distinctive character epitomized in Chaozhou opera, among other arts.

Chaozhou opera, 潮劇 (or Chiuchow opera, as it is more known in Hong Kong) is one of the many variants of Chinese Opera, but formed its own style under the influence of Nanxi Opera. Similar to the other versions of Chinese opera, it involves music, singing, martial arts, acrobatics and acting and it is a traditional Chinese art form. It has a long history and is appreciated by 20 million Chaozhou natives in over 20 countries and regions. It originates from southern China’s Chaosan region and is very popular in east Guangdong, south Fujian, Thailand, Singapore, Malaysia and of course, Hong Kong. Clowns and females are the most distinctive characters in a Chaozhou opera, and fan-playing and acrobatic skills are more prominent than in other types of performances.

Preparation for the stage is a ritual, lasting several hours. Performers wear colorful costumes and distinct face painting, depicting their character traits. In many festivals, like the Hungry ghost festival, there are several open-air performances around town. The actors do their own makeup and help each other wear the respective costumes and accessories. 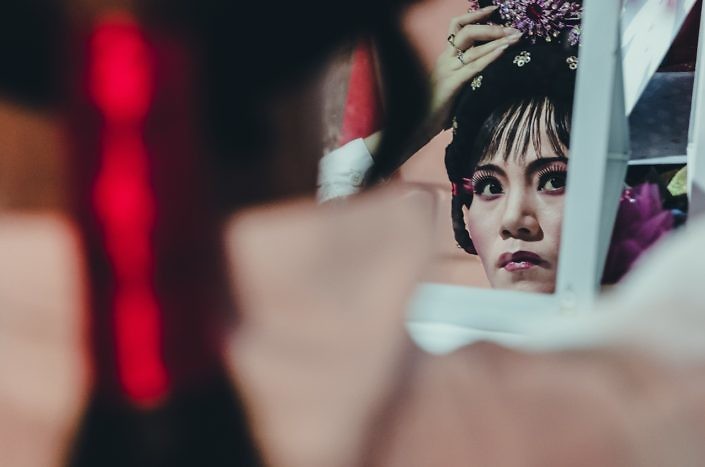 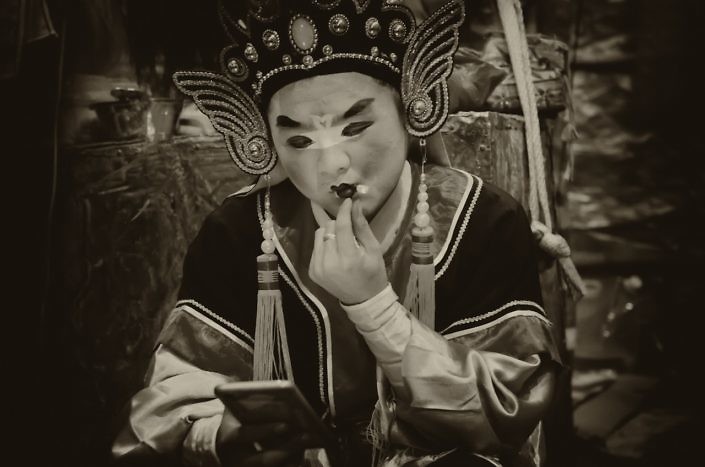 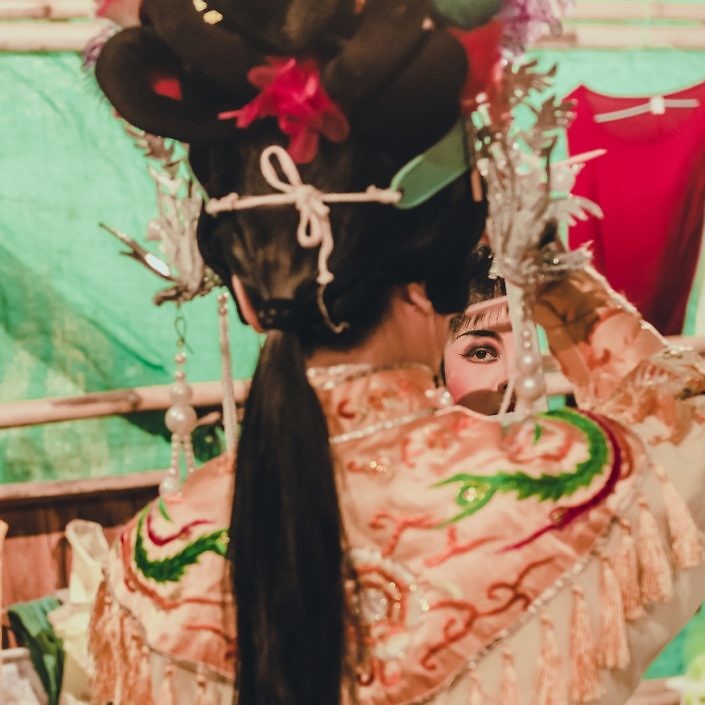 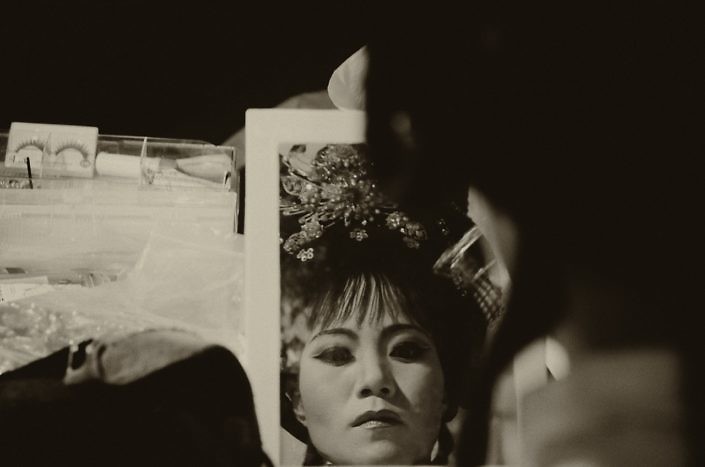 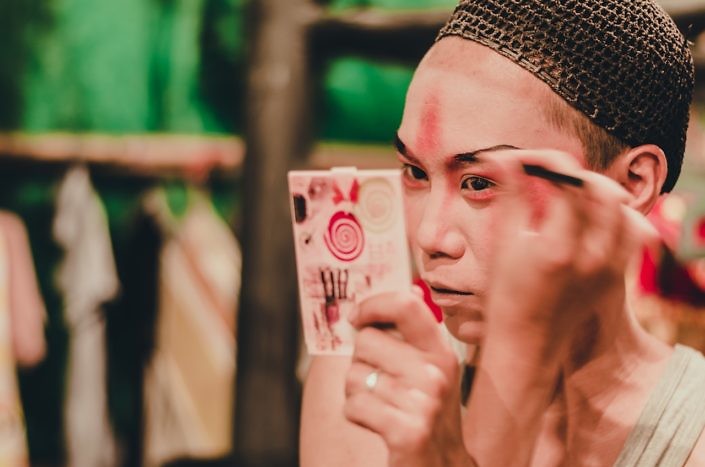 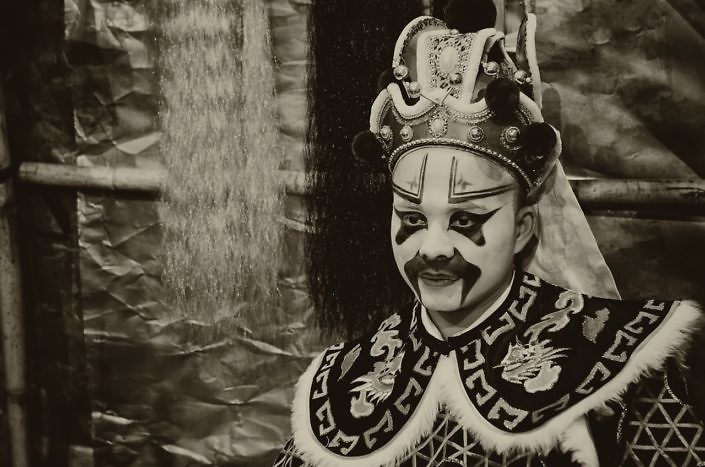