“Unknown China: Shaoshu Minzu” is a work in progress, observing and examining the Ethnic Minorities throughout China.

China is a multi-ethnic state. Aside from the Han Chinese, who form 91.6% of the population, there are 56 officially recognized ethnic minorities (shaoshu minzu 少数民族) numbering around 106.4 million all together and 350 ethnic groups still seeking official recognition. The Han Chinese consider themselves to be on a civilizing mission to help all those people that they consider their inferior, backward (luohou 落后) ‘younger brothers’ (didi 弟弟). But the ethnic minorities have a different perception, struggling every day to preserve their language, traditions and customs. 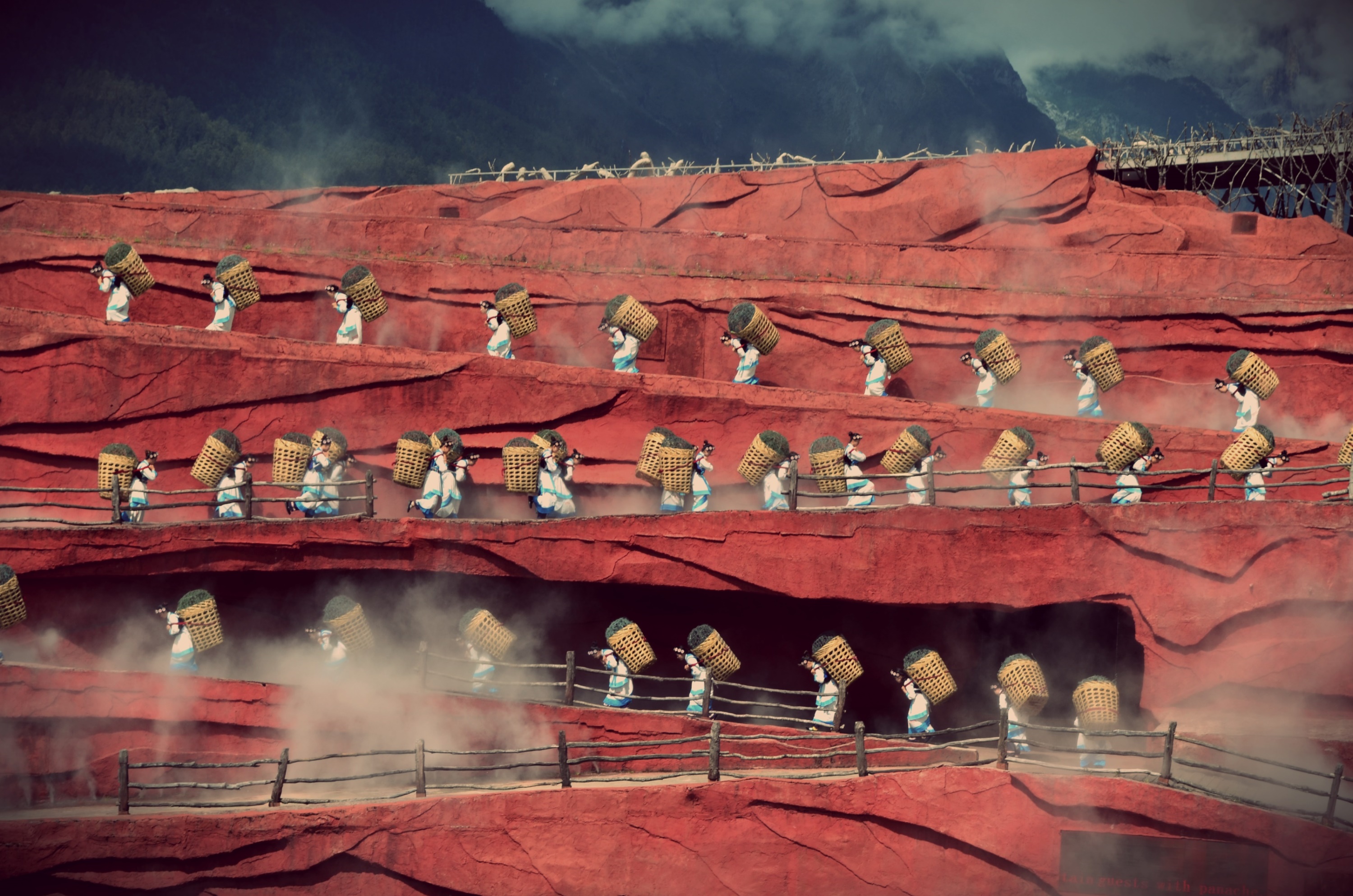 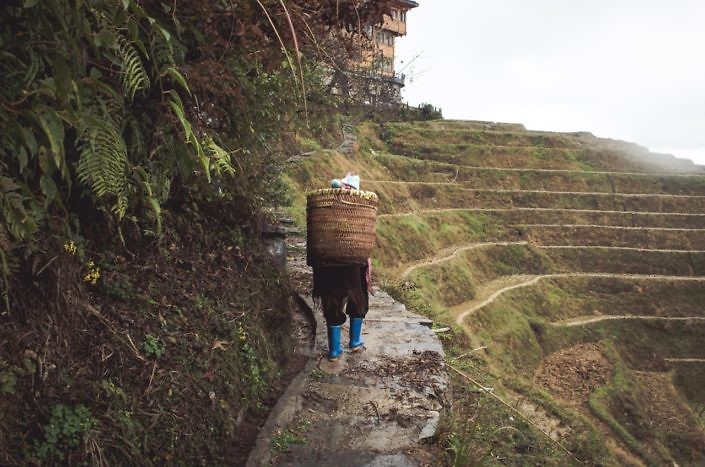 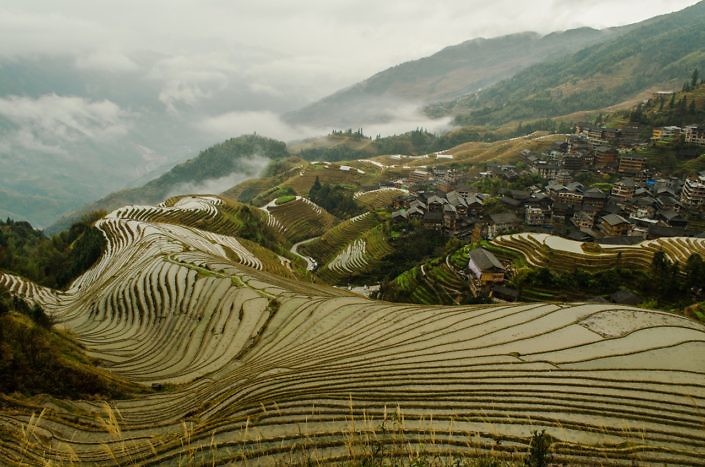